In the last 25 years, the small town of Angamally saw exponential growth in various areas. The Cochin International Airport (CIAL) and Sree Shankaracharya University for Sanskrit and Indian Culture acted as catalysts to this growth. This growth also led to various changes in the commercial real-estate demands of the area. Old single-screen theatres moved way to new multi-screen theatres such as Carnival. While some theatre buildings were demolished, some theatres discontinued screening movies. This picture was taken on 05 June 2016. The rain clouds and the Premier Padmini added drama to the scene.
I couldn’t resist taking this picture on my mobile.

During the last Kerala legislative assembly elections, this theatre building was used to store the flex banners and other publicity materials for the Indian National Congress candidate from Angamally constituency Mr. Roji M John (who later won the election to become the MLA).

Situated on the TB road, this building still stays in our memories as a theatre. Hope some day we will see a multi-screen theatre here.

I was at Aluva railway station when this whatsapp message with a scanned notice reached me. It was from one of my classmates, a friend from school days. It was the scanned copy of Vinod Theatre inauguration notice. The theatre was inaugurated by Actor Jayan and the first movie that was screened was “Thacholi Ambu”. 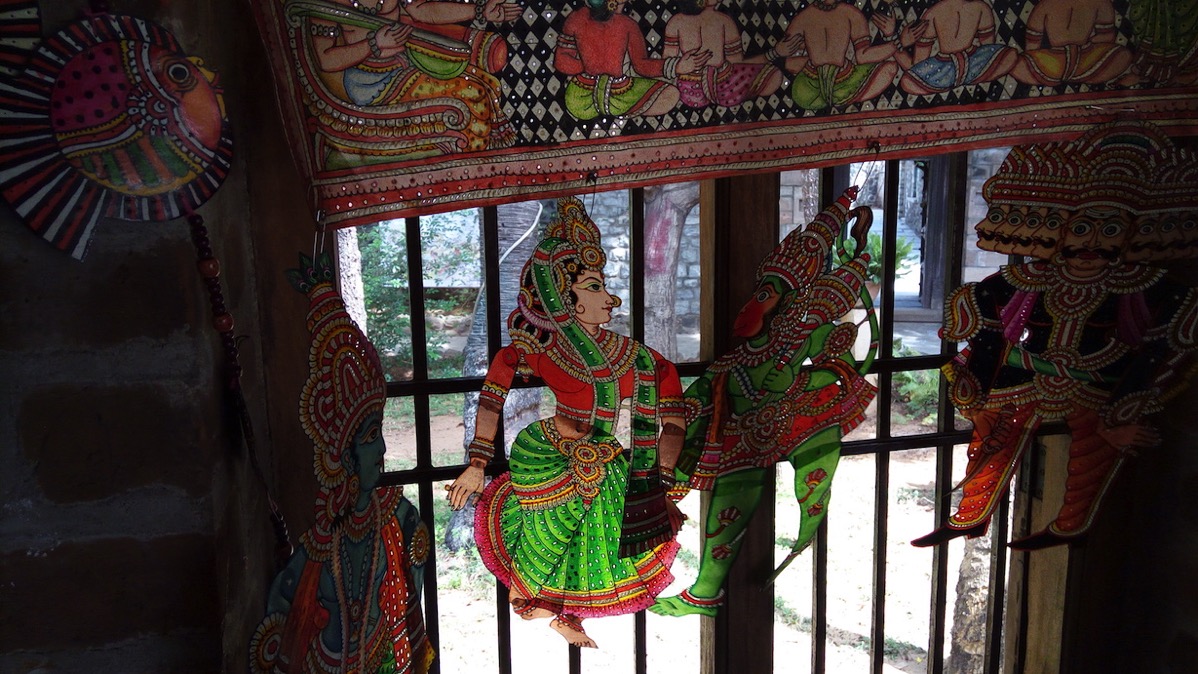 Dakshinachitra – a Kaleidoscope of South-Indian Culture 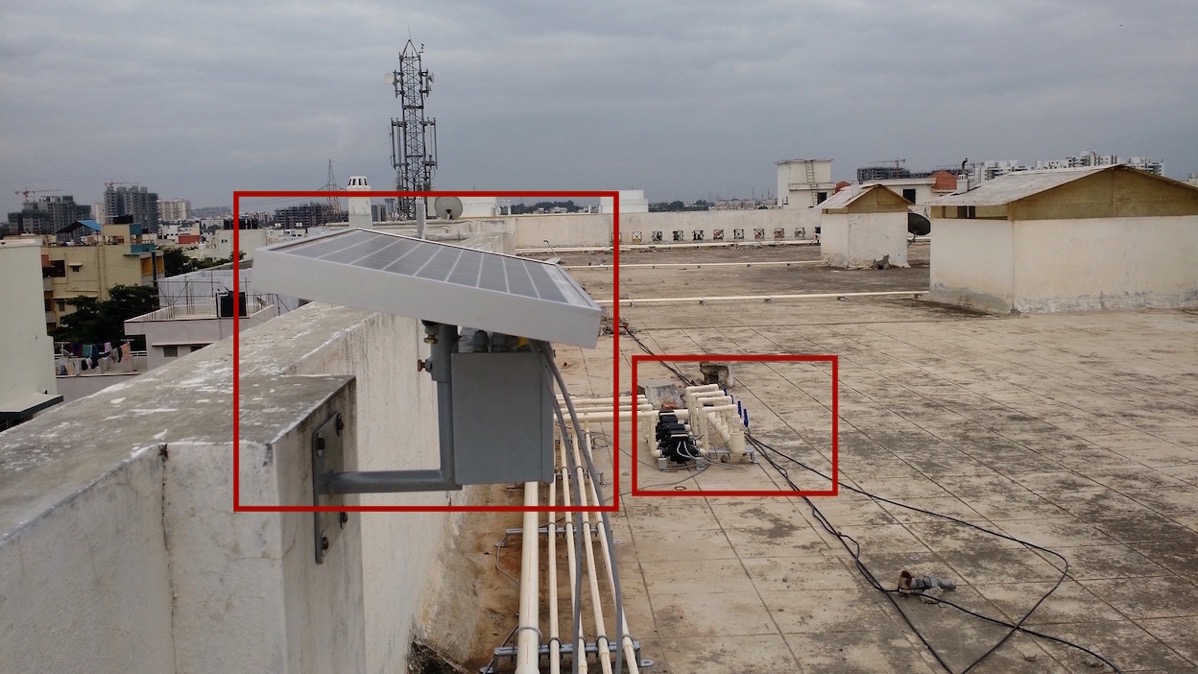