What is the one word for the Fear of Caterpillars? I couldn’t find one. But, I got the closest one – Lepidopterophobia. Excessive and irrational fear of Butterflies and Moths.

The first time I saw people panic because of the caterpillars was in 2016. On March 14 or 15, early morning we started getting queries on various forums on insects eating leaves of Pongamia tree in HSR Layout, Bengaluru. This incident made headlines in local editions on March 16. (I have some pictures of caterpillars from 2016, but that story in another post.)

Something close to that happened recently in our apartment. People were bothered about the sudden appearance of small caterpillars in large numbers.

From 2013, I had been noticing these beautiful black caterpillars on our compound wall, usually during August – September months. In 2017, I had taken some pictures on my mobile and forgot about it. These were harmless creatures and I never bothered to check again. It appears during rainy days and vanishes in a few days. But this time people panicked.

But this year, we have lot more caterpillars than that we have seen in any previous years. Not just on the compound walls, but on terrace walls and some slowly getting in our balcony. So what are these?

These caterpillars are mostly found in wet and moist habitats, and mostly during the rainy season.

These caterpillars seem to be harmless unless you have an allergy to caterpillars. I had been asking people to not use any chemical pesticides, instead use only natural methods to get rid of them.

I am not a biologist, so if I got any points wrong, please feel free to comment. 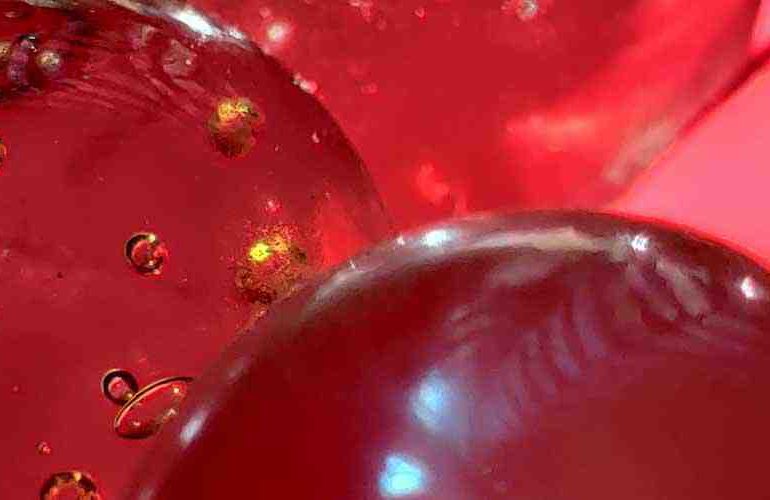 © 2012-2023 Rajeshkumar (Raku), All Rights Reserved.
Use of this Site is subject to terms of use. By using this site, you signify that you agree to be bound by the terms provided in the Disclaimer.