Several scenarios that we observe on human behaviour in the wake of Covid-19 outbreak reminds me of a dialogue from the movie The Day the Earth Stood Still.

Your professor was right,” Klaatu says. “At the precipice, we change.” — The Day the Earth Stood Still (2008)

Or in other words, human beings (WE) change only at the precipice. Anything lower than that we do not bother.

Covid-19, believed to have originated from Wuhan, China sometime during December 2019, has reached my neighbour hood in India. I leave the statistics and analysis to the experts.

There are simple things that we, as citizen and as human beings, can do at this time of pandemic; but we do not: “The Day the Earth Stood Still (2008) is a remake of The Day the Earth Stood Still (1951) (1951), adapted for the 2008 screen by American screenwriter David Scarpa. The story line is based on a short story titled Farewell to the Master by American science fiction writer Harry Bates [1900-1981]. It was first published in the October 1940 issue of the magazine Astounding Science Fiction.”

“In the 1951 movie, the message was basically that the peoples of Earth had to stop using their recently-developed atomic power for weapons and aggression or they would suffer reprisals from extraterrestrial police. The warning in the remake is more ecological and is to stop poisoning the Earth by way of pollution, toxic waste, and other harmful contaminants created by humanity as it makes scientific “progress”. Klaatu explains that conditions on Earth are difficult to find on other worlds and that his race cannot allow the planet (and the other lifeforms existing here) to be suffer because of humanity’s careless tendencies. Director Scott Derrickson explained, I think that this film in some ways is an attempt to address a number of issues that are among the most pressing issues for the human race. The original being a Cold War film was addressing what was clearly the greatest threat for the human race at that time…mutual nuclear destruction, and that’s not the most pressing threat that we face now. It’s also man vs. man. We are destroying each other as well. Our country’s at war right now. There is certainly the issue being addressed in the movie of our treatment of one another on the planet.” 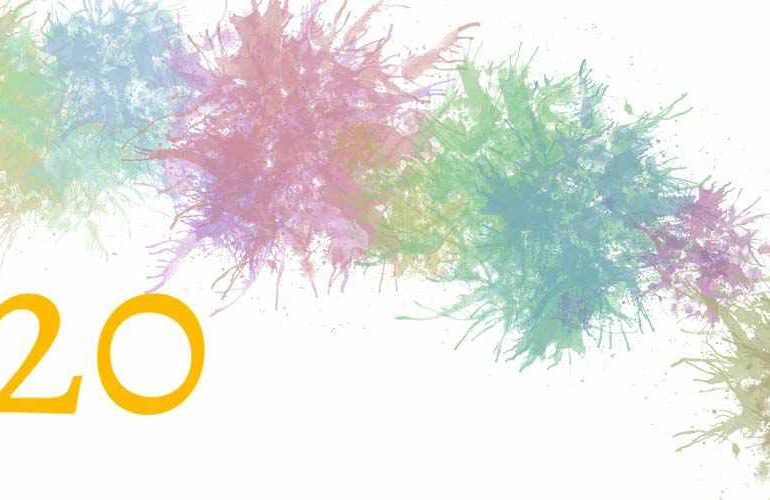